Has a history of over 4000 years and is an integral part of China’s national health service. In China, TCM is taught in medical schools and practiced in hospitals alongside Western medicine by medically trained doctors.

The central logic of TCM, represented by the Yin-Yang symbol familiar to many westerners, is that a part can be understood only in its relation to the whole: any illness affecting a particular part of the body indicates an imbalance within the whole body and often a disharmony between the body and it’s physical and social environment.

The principles of treatment are to balance Yin and Yang and harmonise the functions of different internal organs TCM puts emphasis on treating the patient holistically and as a unique individual. It deals with the symptoms as well as the root of the problem whether it is diet, lifestyle, infection, injury or weakened immune system.

Over the centuries TCM has developed its unique diagnostic methods and a range of forms of treatments such as acupuncture, moxibustion, Tui Na massage and herbal medicine, which are now widely practised in China and many other parts of the world. 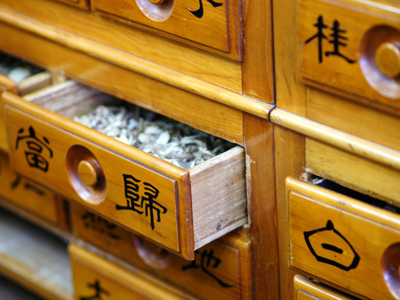 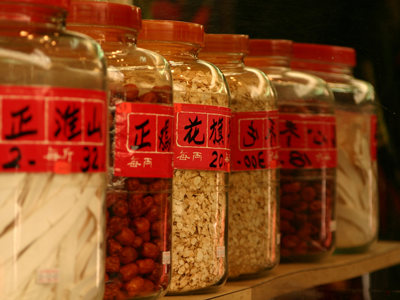